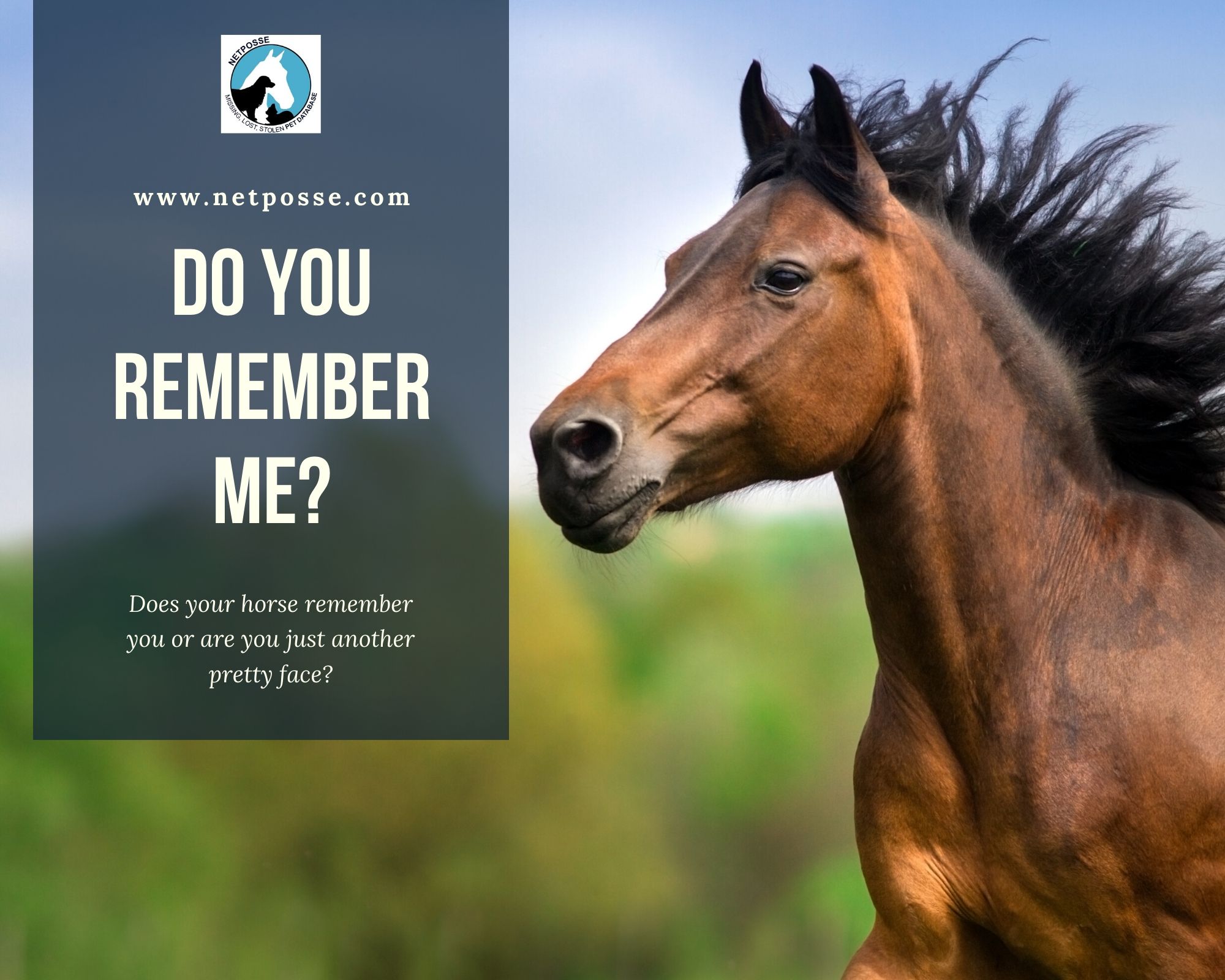 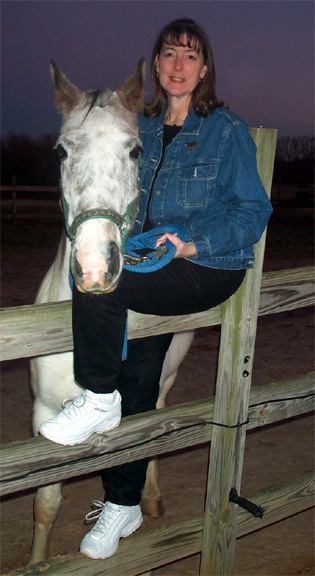 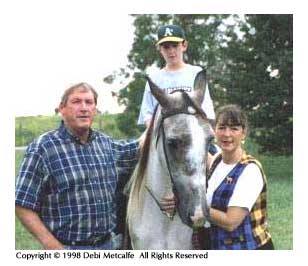 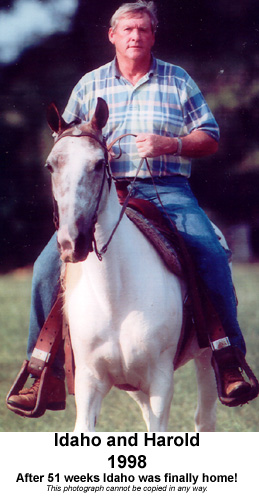 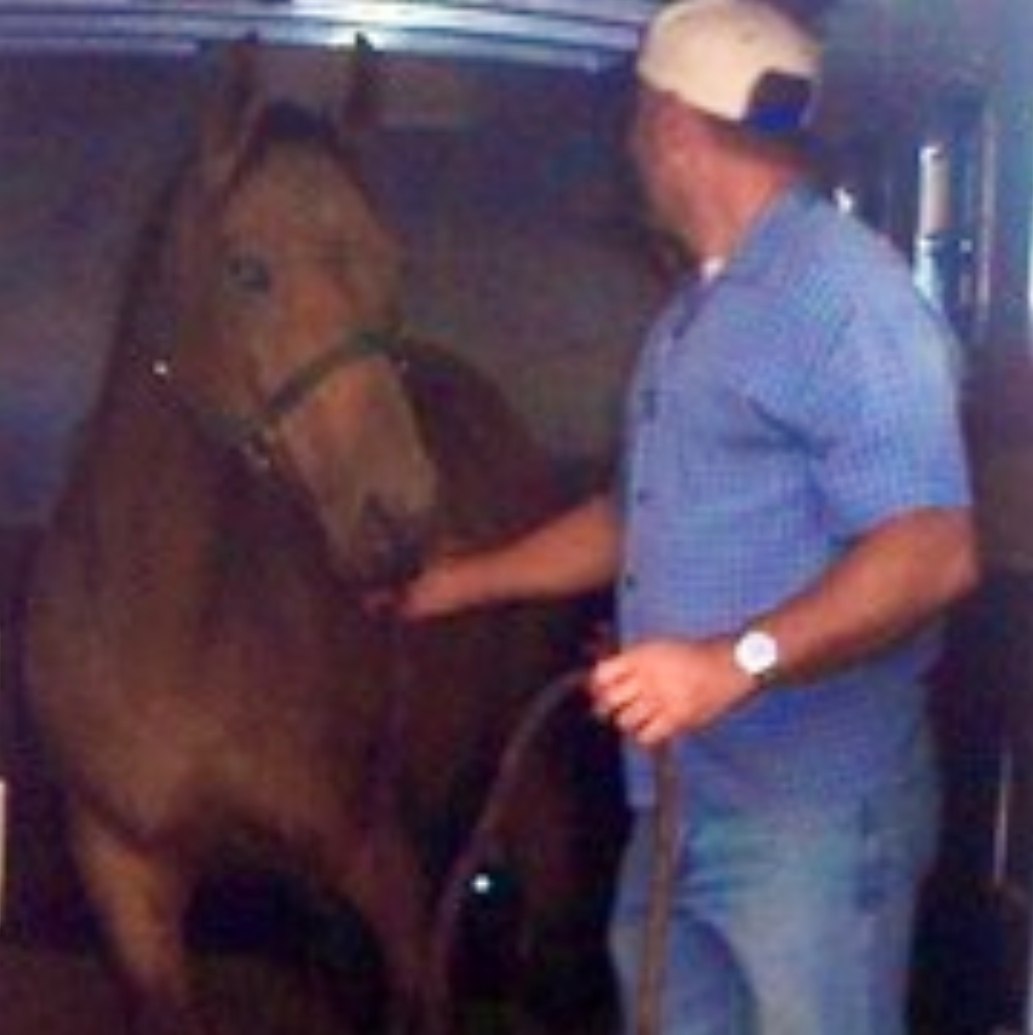 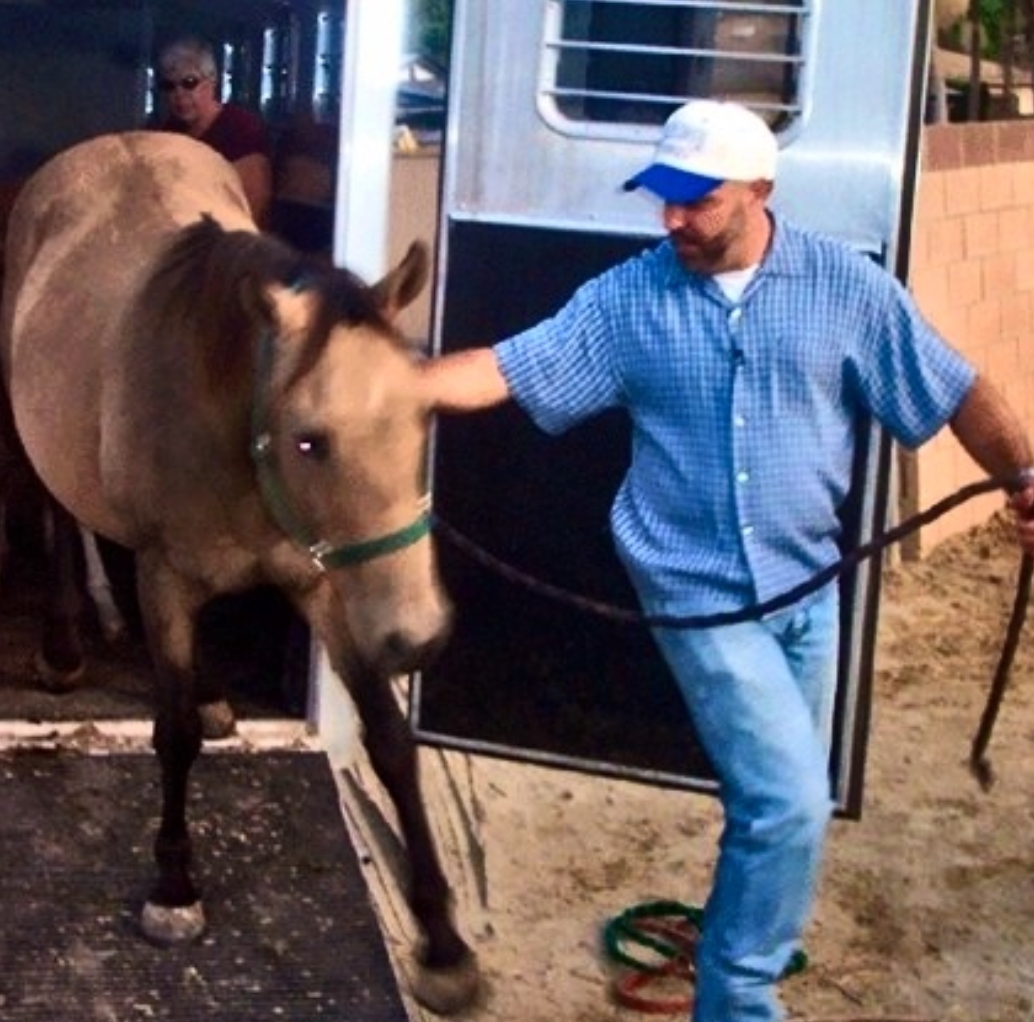 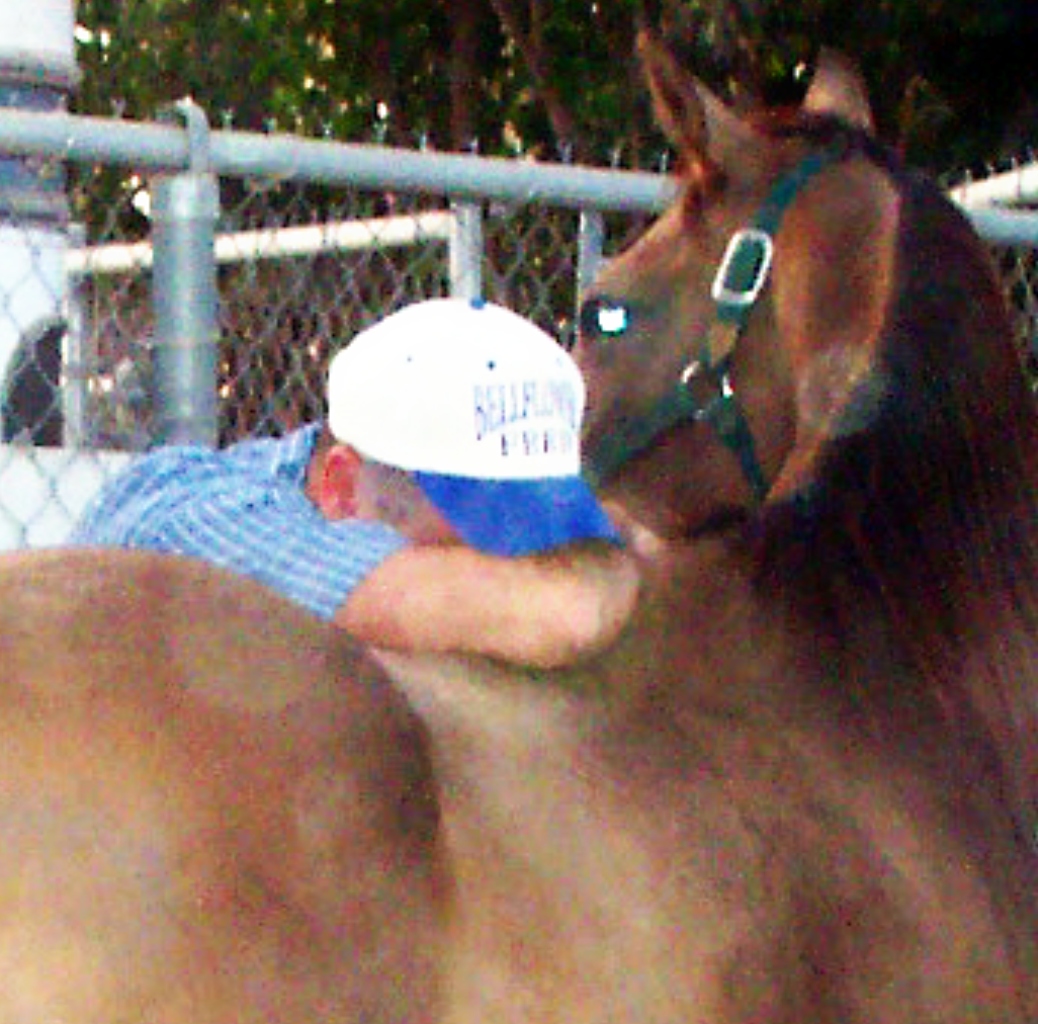 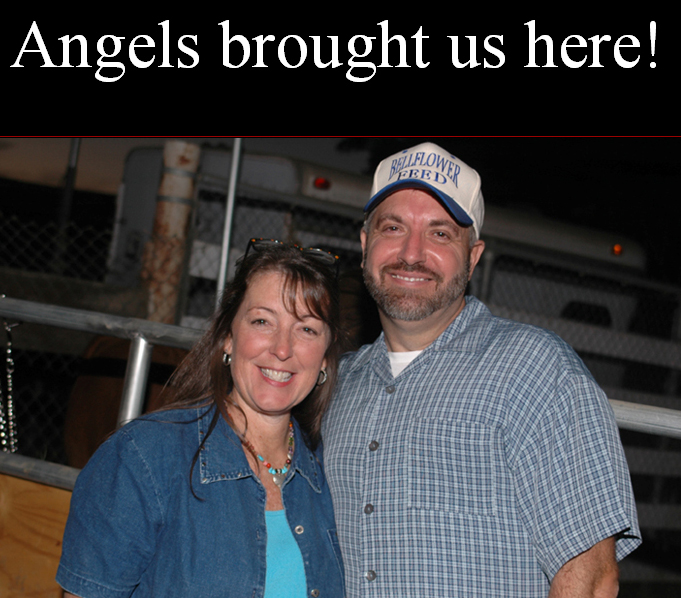 I Am Just A Volunteer

Your Horse is Missing. Now What?

Equine Preparedness No Matter the Weather