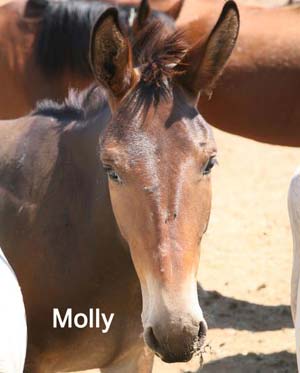 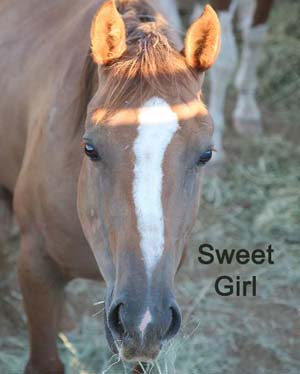 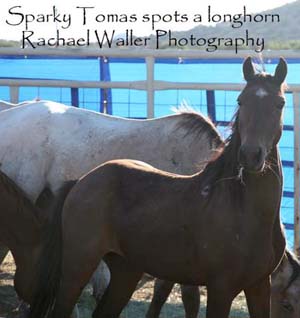 Or more specifically, Presidio County near Marfa, we have a story of 25 horses that were in a sale pen leased by a company that regularly sells to Mexico for slaughter.[i] That’s right-slaughter.

Now that’s a highly inflammatory word in equine circles these days, but mix it and the word "stolen" with it, and you’ve got some serious problems. So when a man was seen looking into the pens at the horses and, when asked what his purpose was, claimed that the horses were his, things took a nasty turn.

Trent Saulters, 26, was arrested on August 26 by the Presidio County Sheriff’s Department. The horses he was looking at were unclaimed animals in the county pens. All of these horses had come from the stockyard that has been under state or county investigations and is the target of a civil action by Mr. Saulters.

Saulters was arrested on the basis of two outstanding warrants for theft-one which specified livestock theft-from Johnson County. The warrants totaled $20,000-$100,000.

It appears that Saulters is working in concert with the Wild Horse Foundation, a horse welfare activist group in the area. They filed a lawsuit against the C4 Cattle Company which leases the Alvarado Pens near Marfa as a way station for horses waiting to be sent to slaughter in Mexico. Another defendant is Intermeat, a Belgian company that buys the horse meat. The lawsuit asks for $10,000 in damages and the return of the horses in the pens.

Here’s where it gets complicated

Was this a case of the authorities going after the bait instead of after the fish? Maybe. Ray Fields, Director of Wild Horse, says that Trent Saulters is his Michael Vick. There are allegations that these stockyards regularly engage in abusive practices and "dump" dead livestock in back of the pens routinely, covering them with just enough dirt to hide them from the air. Sick and injured animals are screened from public view. If you want to inspect all animals, you have to make the effort to move all the way around to the back side of the pens where none of the animals is healthy.

Is Trent Saulters a whistle-blower? Is the Sheriff’s Department in cahoots with the livestock sale pen people? Were any of the horses stolen in the first place? Where are they now? Who is responsible for them?

We’re trying to find out all of the answers to these questions and more for you. We’ll let you know what we find out!

Reward Increased to $23,000 for Information on 21 Dead Horses

HI YO SILVER maybe, maybe not?