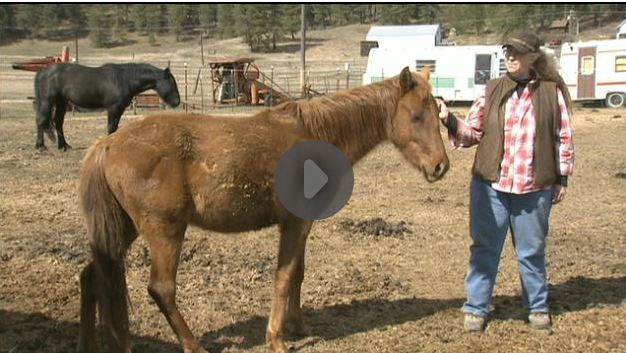 The thief also tore apart bales of hay and threw it all over her property. But the crime didn't end there. Aenk says the person or persons also whipped her 1 and a half year old horse named Pilgrim.

The horse is alright, but had what appeared to be whip marks on his body. Aenk and her husband own 30 horses and the ranch serves to help war veterans and disabled children learn to ride.

The Stevens County Sheriff is investigating the crime. CAenk believes she and her husband know who is responsible but have no idea why the person may have done this to them.

NetPosse Tribute: Where Were You When the World Stopped Turning