The police in La Porte County, Indiana are looking for information after one horse was injured and another found dead
in Union Mills.

Their owners, the Forney family, realized two of their six horses were missing from their pasture when they called law enforcement on Sunday night of May 30, 2020.

The owners are devastated and described the animals as "big babies" and family. There are no suspects and the family needs answers as to why this happened to their horses.

The horses were found on the ground with what appeared to be bullet wounds to their heads by the family children.

Dawn Forney says on her Facebook post, " After examining the horses in the daylight and a posthumous examination of Tanner the detectives have determined that the horses did not get shot. The injuries they have are considered blunt force trauma injuries that resulted in Tanner having a displaced skull fracture across his face with a wound that initially appeared to be a bullet wound."

"Vinnie has a wound to his upper lip that also initially appeared to be a bullet wound but has been determined to be a tear from blunt force trauma. Vinnie also suffers from a shoulder injury from blunt force trauma that has resulted in lots of swelling and extreme pain leaving him with difficulty walking, standing and even eating or drinking. He is slowly recovering with lots of TLC from the kids.

"The detectives are still investigating and trying to figure out who caused these injuries to our horses. I wanted to update you all on what the investigation has found at this time. Again thank you all for your prayers, offers of help, and support for our family and horses."

Tanner was put down that night due to his injuries. Vinnie is recovering and is on antibiotics and pain medications.

"My children are heartbroken. I cannot even begin to comprehend what kind of human being could do this for absolutely no reason. I pray the police find you and the world knows what kind of monster you are," Dawn Forney says on June 1st on her page."

Dawn told Stolen Horse International's Debi Metcalfe, "We do 4-H, high school equestrian team and have been doing Buckskin shows last few years. I cannot comprehend what anyone who does something like this is thinking. Fortunately, Vinnie is doing better and recovering slowly. It is just so horrible. I didn't realize this is a growing trend. Makes my heart break even more.  We appreciate any help in finding who did this."

There are currently no suspects and the family is offering a $4,000 reward to find whoever is responsible. The family is

asking anyone who may have information to please reach out to the police. 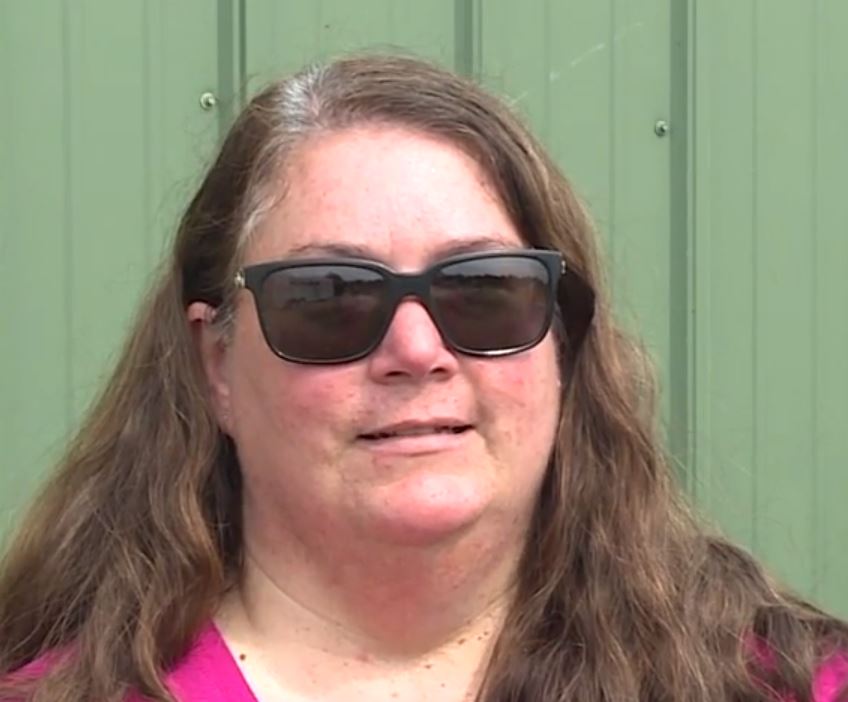 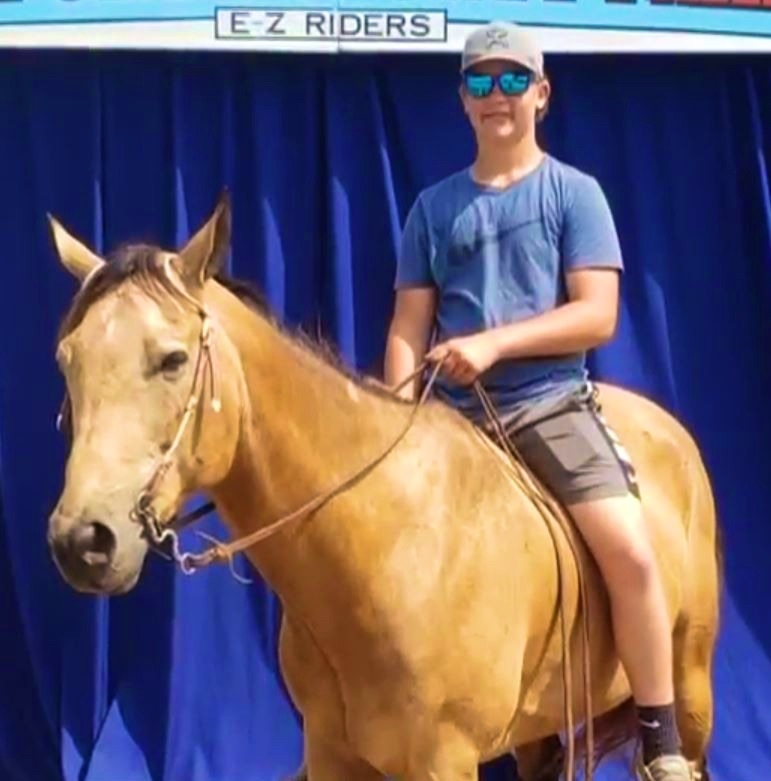 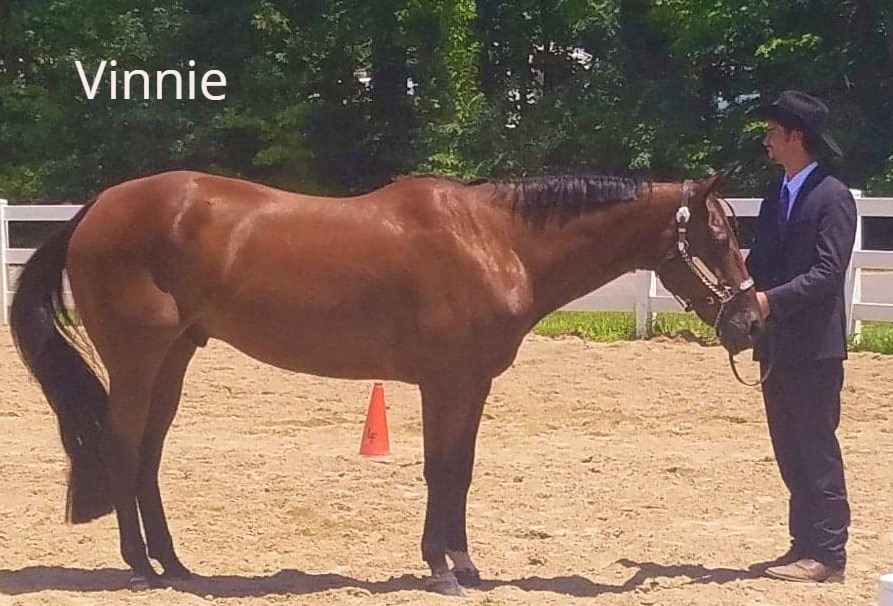 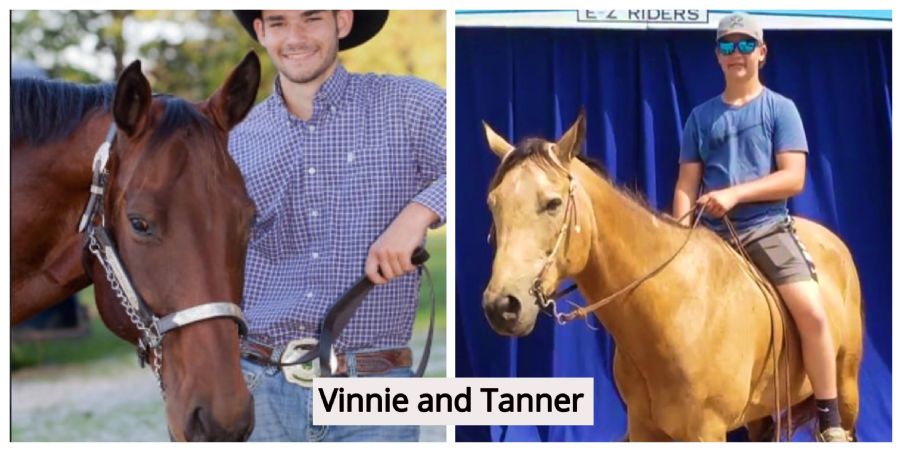 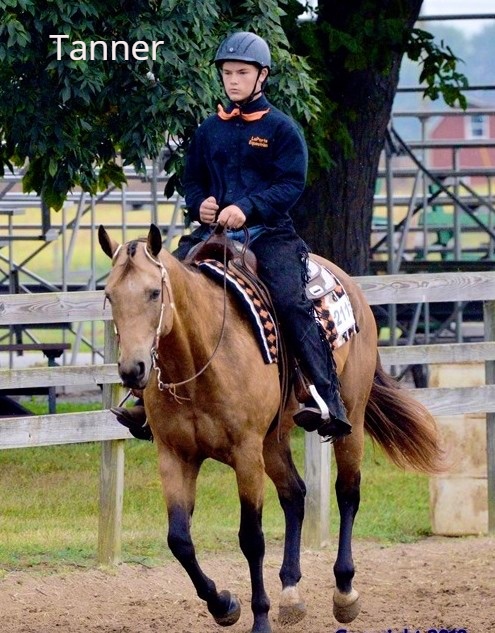 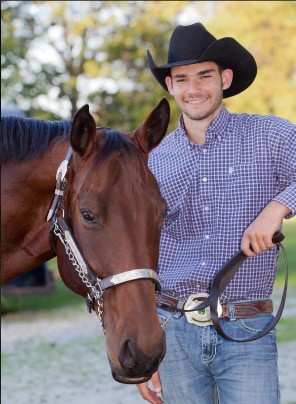 Vinnie
Stolen Horse International provides news and other resources for free on this website. As a charitable organization we survive on the kindness of people like you. Please consider donating to help fund the organization or purchasing a NetPosse ID for your horse, dog or cat to help protect your beloved animals!
Donate  Buy NetPosse ID