NORTH HARWICH, MASS—Scottie, a seven-year-old Welsh pony was attacked with a pitchfork on  Saturday, February 8, 2020, at CB Equestrian farm. The attack has left local horse owners angry, as well as frightened for their own horses.

It is not known if the attack was targeted or random but horse owners around the area are stepping up their security around their farms.

The attack, which left Scottie with life-threatening injuries, is believed to have happened Saturday night or early Sunday morning.

Police think that perpetrators entered the equestrian barn on Old Chatham Road and after letting four horses out of their stalls, viciously attacked the pony with a broken pitchfork.

Scottie was found with the pitchfork impaled in his body on Sunday morning.  The handle of the pitchfork had been jammed in his backside and emerged near his groin area.

Because of the efforts of a veterinarian who rushed to the farm, Scottie survived the removal of the handle and his emergency surgery on Sunday evening. He is under follow up care. As of Monday, it appears that the pony is recovering well and stable.

There is an active investigation ongoing with the Harch Police Department. They are trying to find the person or persons responsible for this serious crime. If you have any information in regards to this crime, please contact the Harwich Police Department at (508) 430-7541. 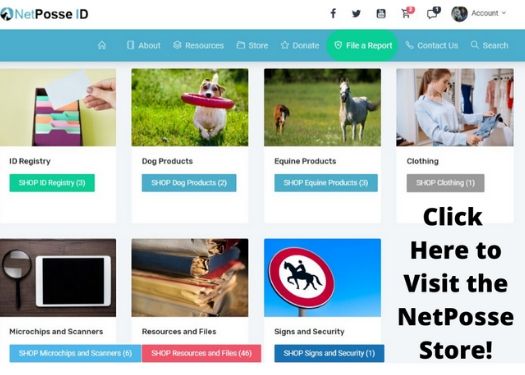 Don't forget that you can purchase your microchips from Stolen Horse International. Just click on NetPosse Store and order today.
All proceeds from the sale of the microchip support our victims and our educational outreach programs.
Stolen Horse International provides news and other resources for free on this website. As a charitable organization we survive on the kindness of people like you. Please consider donating to help fund the organization or purchasing a NetPosse ID for your horse, dog or cat to help protect your beloved animals!
Donate  Buy NetPosse ID