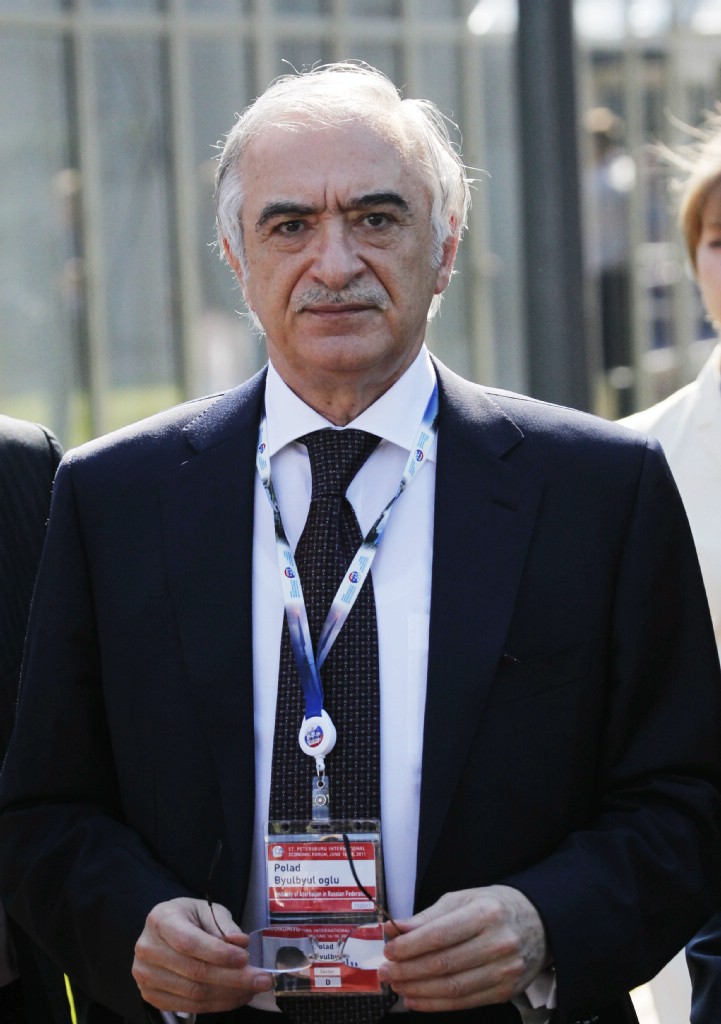 Theft can happen to anyone, anywhere. The following story is another example brought to you by NetPosse.com that proves you never know when, how, who or where "it" will happen.

YEREVAN, Russia– According to the website of the Azerbaijani Yeni Musavat newspaper four pedigree horses were stolen from the stage during shooting of a film in Azerbaijan.

Azerbaijani Ambassador to Russia, Polad Bulbuloghli, the “owner” of one of these horses is also playing a role in the film.

Polad Bülbüloğlu (Russian: Полад Бюль-Бюль Оглы; born February 4, 1945) is a Soviet and Azerbaijani singer, actor, politician and diplomat. Bülbüloğlu is currently the Ambassador of the Republic of Azerbaijan to the Russian Federation.

Never Underestimate The Power Of One!