Jayme Alexander, the horse’s owner, initially reported the stolen horse to police on July 12th after discovering him missing from his pasture and finding multiple cuts through the no climb wire fence. After her Facebook posting and Stolen Horse Report with Stolen Horse International were published on Facebook, she received over 2,000 shares when someone came forward and messaged her with an important clue. Someone had seen Tiempo being ridden in the city 3500 South and 5600 West.

Although she searched the area herself with no luck, the people in the photos contacted investigators themselves, explaining that they had purchased him over the internet for $700—a trivial sum for a horse valued somewhere between $8,000 to $10,000. At 1:30 am on July 20th Jayme received the call from the police that Tiempo had been recovered! She drove over to where he was being held, loaded him into the trailer and brought him home.

Some of the pieces behind Tiempo’s disappearance still remain a mystery, as not all of the pieces mesh together into a realistic narrative. However, Jayme is happy to have her wonderful gelding safe and sound at home with her once again!

West Valley City Police are looking further into the story and the circumstances of Tiempo’s disappearance. Anyone with further information is asked to get in touch with them. 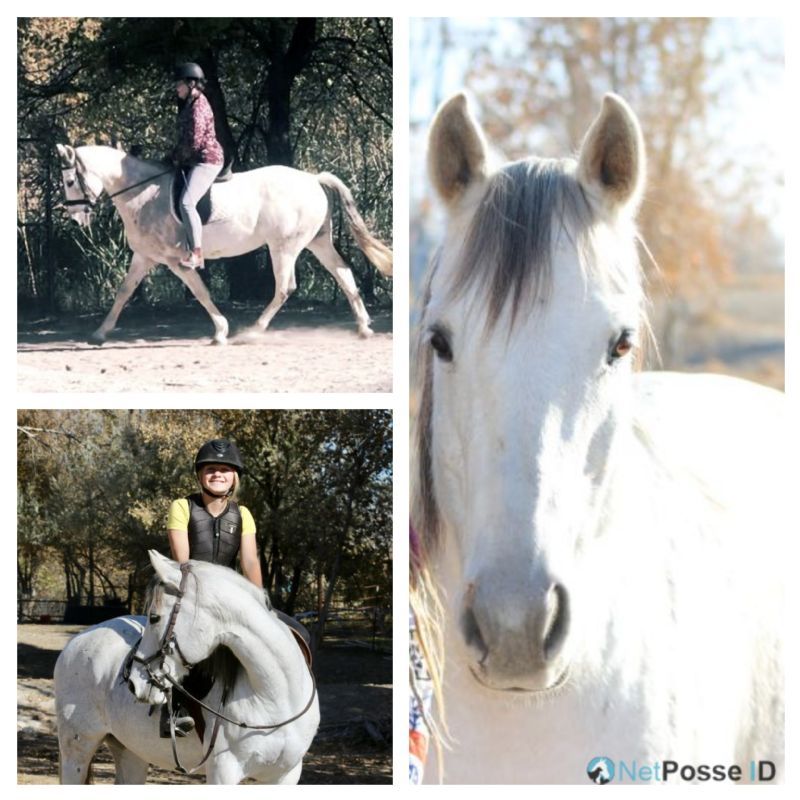 Tiempo has been found.