Krista P. Godat, 45, of Clinton, Iowa and Jolene L. Decker, 55, of Camanche, Iowa were arrested Friday. Both Godat and
Decker were taken to the Whiteside County Jail.

Decker, preliminarily was charged with one of theft and two counts of burglary. Jail records show she is free on a recognizance bond.

Much of the stolen items, which included saddle racks and saddles, were recovered, according to Morrison police.

The investigation is ongoing and more charges are possible.

Both the Clinton County Sheriff's Office and the Clinton Police Department assisted in the investigation. 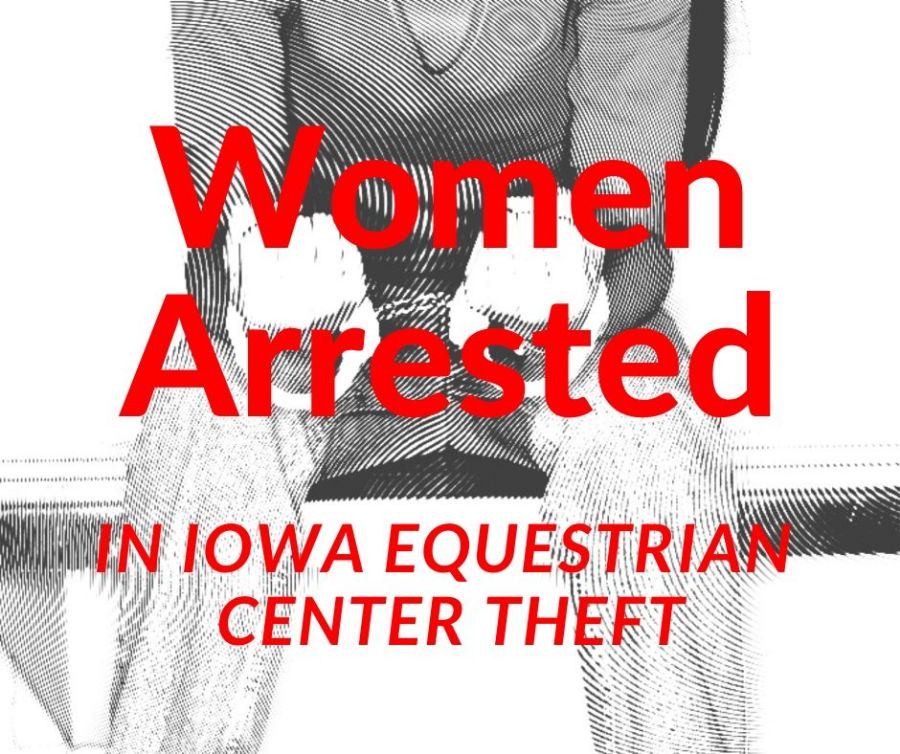 Two Iowa women have been arrested for tack theft.