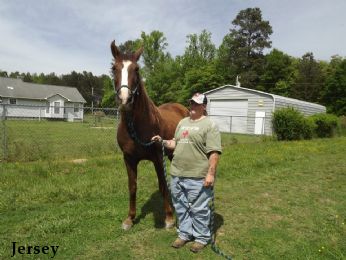 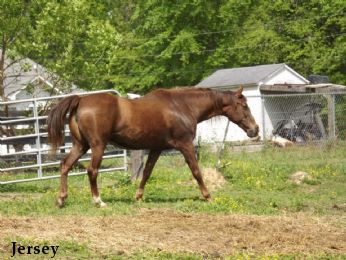 MISSING, have you seen me?
Name: Jersey
Gender: Mare
Species: Horse
Breed: Tennessee Walker
Description: I was losing my pasture and was forced to downsize (from 30 acres to 4) and had to rehome horses quickly. I posted them online on several FB pages and was responded to by a ****** *********. Not long after arrangements were made for the horses given to ****** ********* between Feb and March 2014 under the pretense they would be going to a good home with herself, the young lady who came with her. And that they were also picking up additional horses several people boarding at her facility wanted.
Area Last Seen: Dalton, GA, 30721
Date Lost: 3/1/2014
Contact
IMPORTED FROM OLD WEBSITE 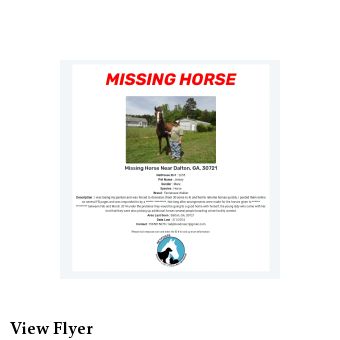 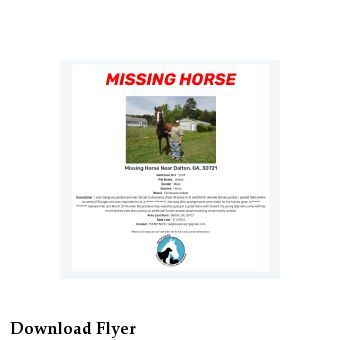 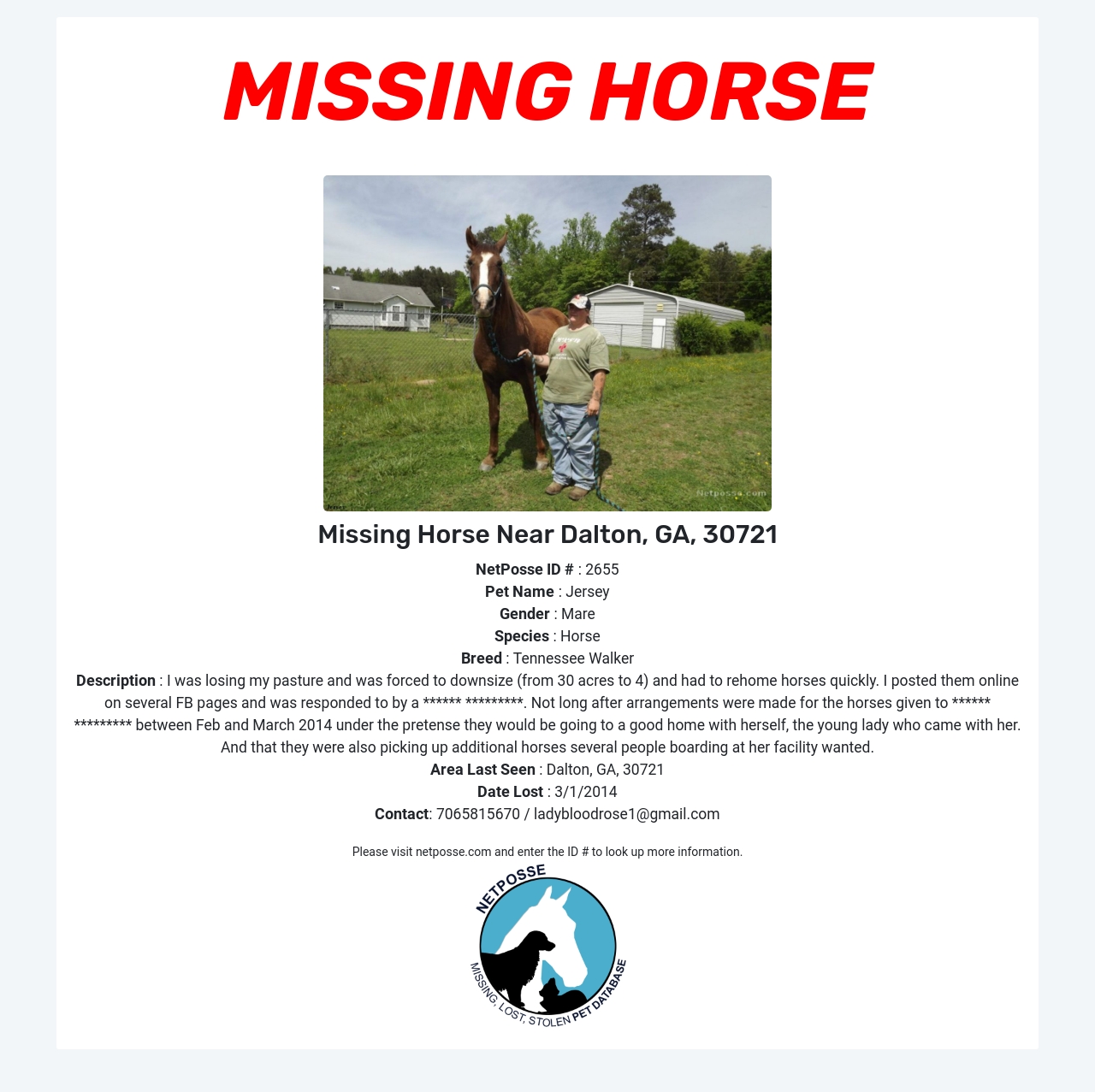 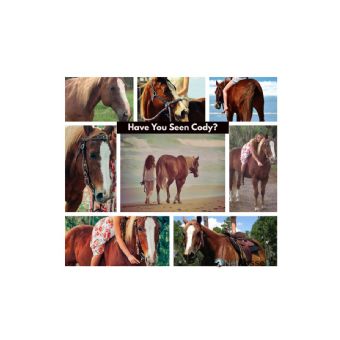 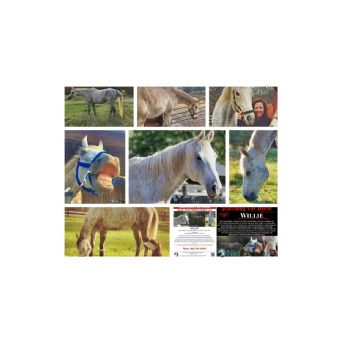 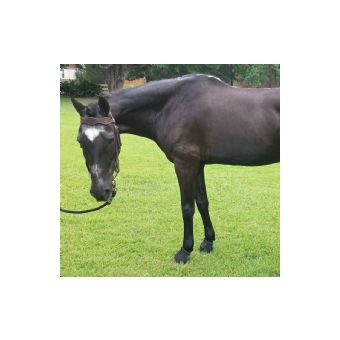 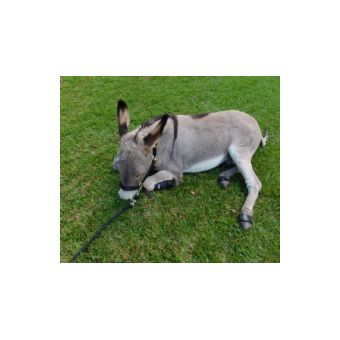 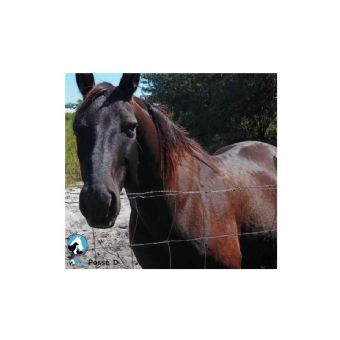