This is a downloadable resource titled Oklahoma Horse Owners Beware (2007).

In 2007, NetPosse was instrumental in aiding in the discovery of an organized theft ring in Oklahoma. There was growing concern regarding stolen and missing horses in the state of Oklahoma, specifically Oklahoma County. Stolen Horse International, aka NetPosse, has processed several reports that seem to be more than coincidence. While NetPosse only receives a fraction of the estimated thousands of thefts each year, trends can be seen in data collected, and the amount of thefts in Oklahoma is alarming.

A number of horses NetPosse had listed were recovered during this time period and believed to be part of this theft ring.

Hundreds of thousands of dollars in horses and equipment were recovered, and several arrests were made.

Angela Kirby was the volunteer Executive Coordinator for Stolen Horse International for many years and now serves as consultant for the organization. 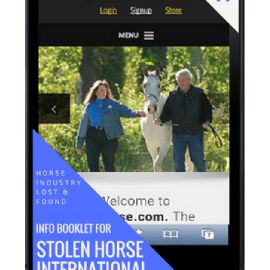 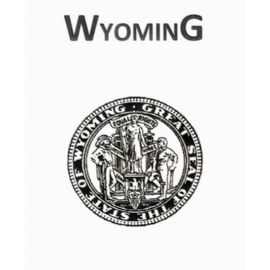 Things To Consider Before Rehoming Your Horse 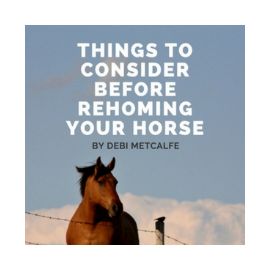 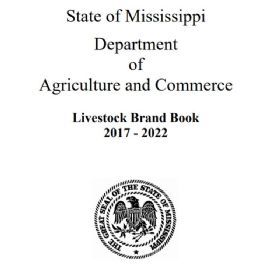 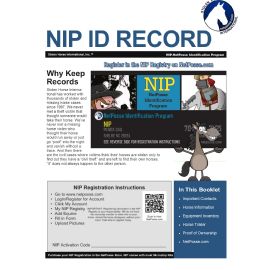 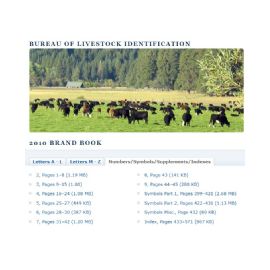 The Miracle Of Idaho 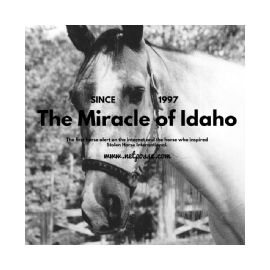 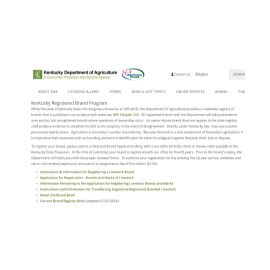